Portraits of German and Soviet Survivors

The Battle of Stalingrad was one of the most ferocious military campaigns of all time.  Ending with the rout of an entire German army, it marked a turning point in World War II.  “Facing Stalingrad” features portraits of German and Soviet veterans who were interviewed in their homes in 2009.  The project illuminates the battle’s human dimension and juxtaposes perspectives from both sides.

The Battle of Stalingrad

The Battle of Stalingrad marked a turned pointing in World War II. For six months, two massive military forces, each instructed by their respective leader not to cede an inch to the enemy, fought for control of the city that bore the Soviet dictator’s name. The battle ended with the encirclement and destruction of an entire German field army. 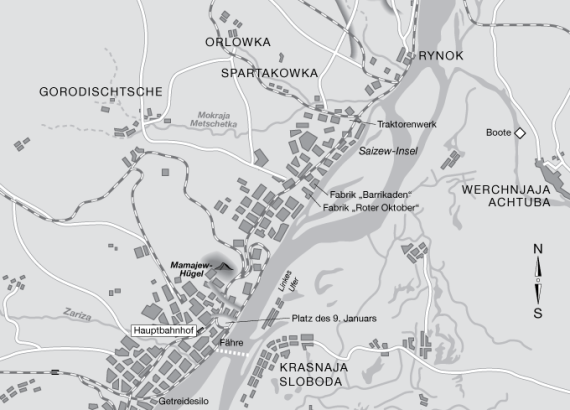 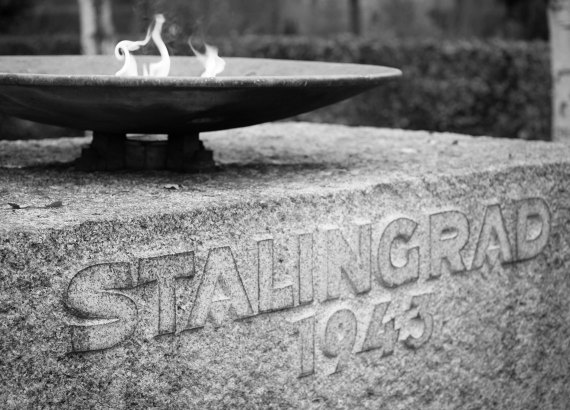 The project preserves and explores the memories of both German and Russian veterans from the battle of Stalingrad. Facing Staligrad illustrates competing recollections of the battle, and provides us with two divergent, living cultures of memory. 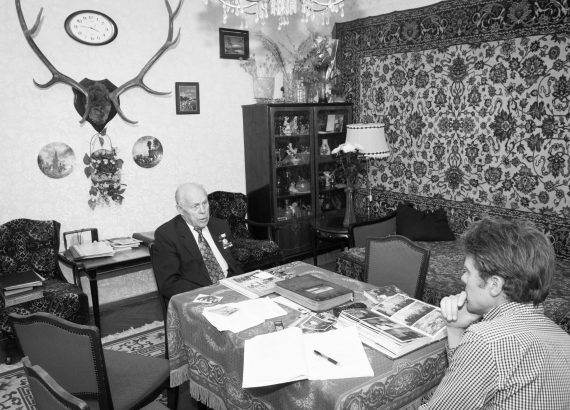